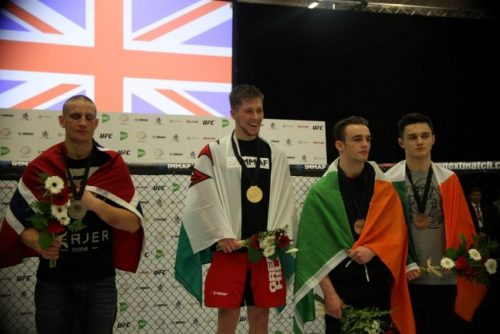 MMA Cymru is a Community Interest Company founded with the purpose of introducing a regulated structure for MMA within Wales to the benefit the local community, in particular the MMA community. Its primary goals are stated as follows;

2) Provide support and structure for athletes and clubs within Wales

MMA Cymru will be working in collaboration with United Kingdom Mixed Martial Arts Federation (UKMMAF) in areas of shared interest, such as officials’ and coaches’ education.

“Following a meeting with the UKMMAF and UK ‘home countries’ stakeholders earlier this year, the IMMAF board has agreed to adopt the ‘FIFA model’, which is consistent with the existence of the Ulster MMA Association, already representing Northern Ireland under IMMAF. Should MMA become an Olympic sport, the home countries would need to unite under the UKMMAF, but in IMMAF Championships each will be entitled to send its own team. Benefits of the new structure include focused regional development, alongside a mutual expansion in expertise, to accelerate the development and recognition of the sport. Other exciting opportunities that open up include future UKMMAF home countries tournaments.”

“’Wales has been a hotbed for MMA for some time now, with athletes competing at the top levels of professional MMA as well as medalling in IMMAF Championships. The formation of a Welsh Federation was a natural progression and something I’m very excited to be a part of.

“I intend to make sure that we have full representation across the whole of Wales so that we can develop into one of the leading IMMAF member countries both competitively and structurally and gain the recognition which the sport of MMA deserves.

“I’d like to take the opportunity to thank the IMMAF board for their faith in this new structure, and to the UKMMAF for their continued support in the formation and development of the home countries.

“The level of competition at the IMMAF tournaments is truly phenomenal with skillful and dedicated athletes across the weight divisions, but the Welsh athletes are ready and able to step up and show just how loudly the Welsh dragon can roar!”

“The Welsh Federation is an integral part of the UKMMAF and together we are moving forward to develop the sport of MMA in the UK. UKMMAF is pleased to announce an England Team of thirty-seven will be attending the IMMAF- WMMAA Unified World Championships. We are also pleased to announce the formation of the Welsh Team under MMA Cymru president and coach, Chris Rees.” 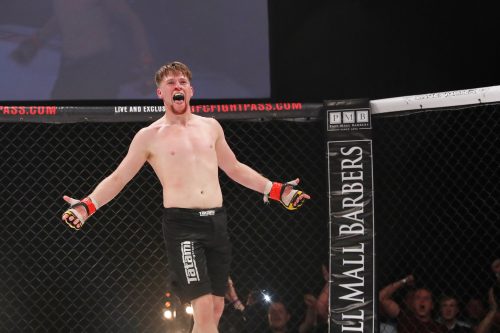